The Disney on Ice “Dare to Dream” show was at the Oracle Arena recently.  After winning four tickets from Bay Area Parent, Micah and I went to see the show with two of our friends.  It was our first time going to a Disney on Ice show and I was excited.  I told Micah that we were going to see it the day of the show and asked if he was excited.  He replied, “Not so excited…because I’ve seen it before.”  He was referring to the Dare to Dream commercials that he’s seen on TV.  xP

The show featured three movies: The Princess and the Frog, Cinderella and Tangled. Each act was introduced by Mickey, Minnie, Goofy and Donald Duck.  It was a great show and we had a lot of fun watching it with our friends.  Micah asked when we would be able to see Disney on Ice again.  I said, “Next year.”  We probably wouldn’t have gone this year if I hadn’t won the tickets, so I’m very thankful that we were able to go. 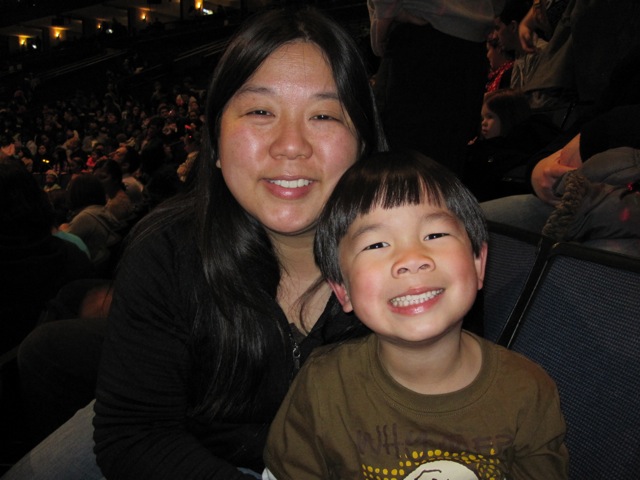 Micah and his friend from his preschool days.  She was very excited about the show too. =) 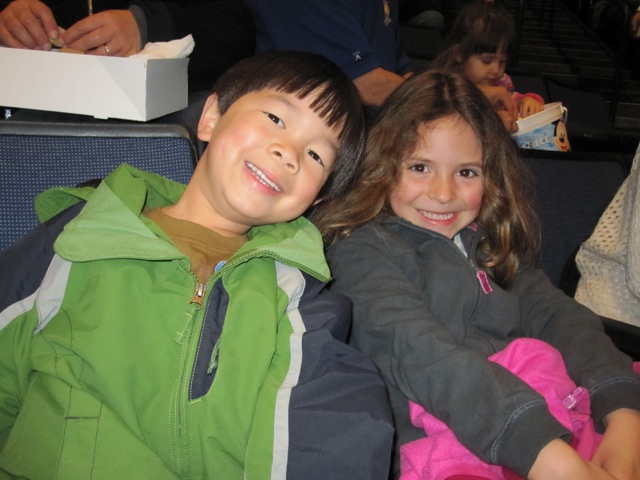 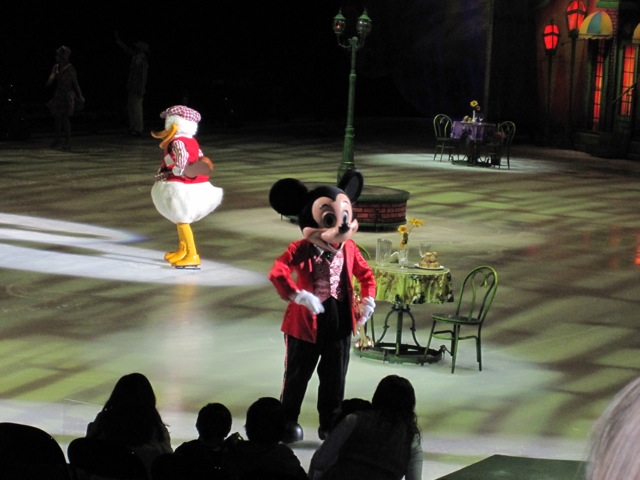 A scene from Tangled 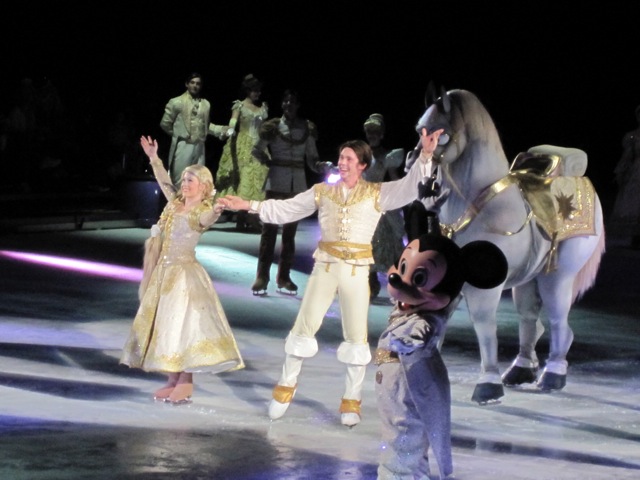 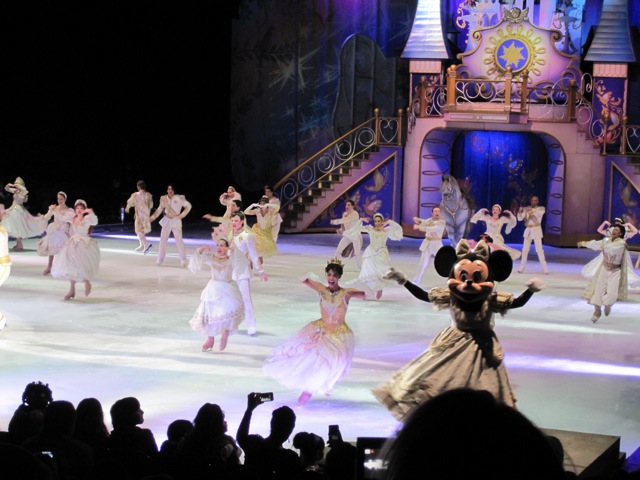 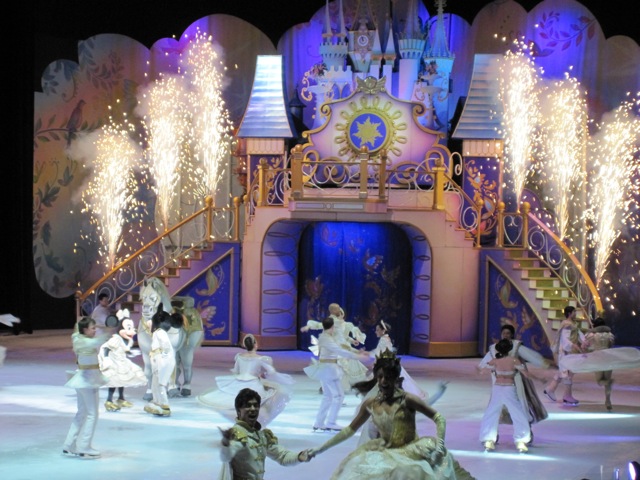 One thought on “Disney On Ice: Dare to Dream”

Keto friendly Mickey waffles. Thanks Jason for brunch! It was yummy! @birchbenders
Facebook memories reminded me that 11 years ago today I posted, “need to eat in more and eat out less.” Definitely eating in more these days! Thankful for simple recipes and having all of the ingredients at home. // Lemon garlic baked drumsticks 🍋🧄🍗
Recess! Thank you @alesaquock and @jeffquock for this gift that keeps on giving!
Wrapping up their math unit with tie dye Friday! Thank you @barraganmichelle for the picture! #3rdgraderocks
Began Read Across America Week with Dress Silly Day (2 different shoes!) and ended it with Pajama Day! #3rdgrade #readacrossamericaweek
The after-storytime lunch crew! 🥰 @lakechabotpm @usbornestorytime